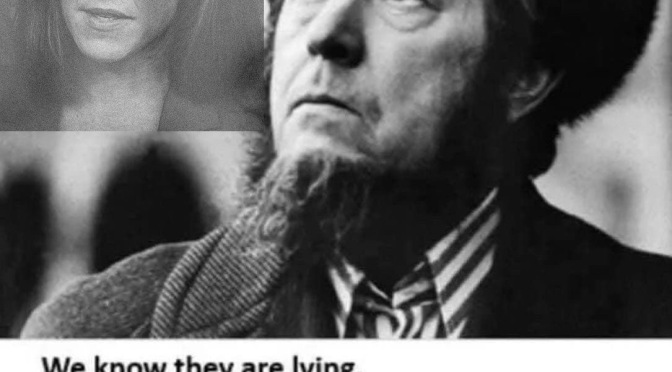 “Reality Control” – “All that was needed was an unending series of victories over your own memory.” (p.35)

In “1984” Winston’s job is to rewrite not only historical events but also current events. Even things that happened as recently as yesterday. So if in our world the Democrats had championed the “Defund the Police” Movement for the past year up until last week, and once it was clear that this was an extremely unpopular policy on both sides of the aisle, Big Brother would just reverse the narrative and claim that it was the Republicans who had championed this. And despite the preposterous claim, all those who love the Big Brother party [tribe] will go along with it regardless.