How ‘equity’ ideology plunged South Africa into inequality and chaos 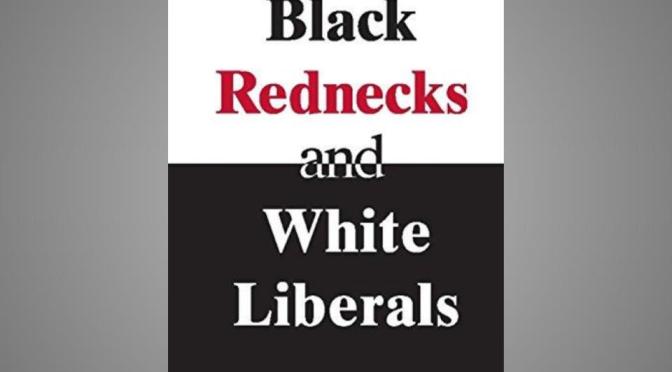 On the Anti-Visions podcast I am reading through Thomas Sowell’s essay, “The Real History of Slavery” from his book “Black Rednecks and White Liberals.” I am reading straight through but only posting it in 10 minute segments at a time. It is a remarkable study from a remarkable man! Thanks to Encounter Books for permission. Here is a link is you’d like to purchase the book. My goal is to publish one each Sunday evening or Monday morning. 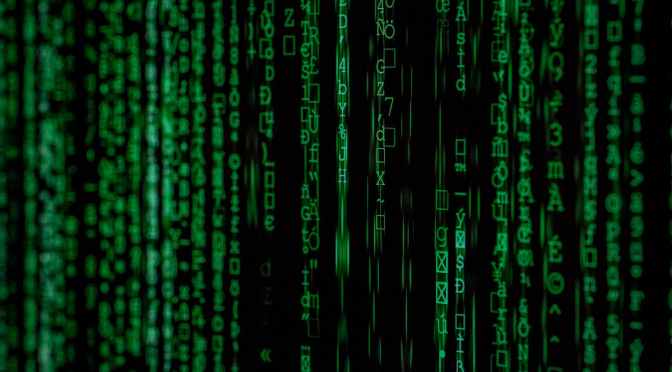 There is a collision that’s occurring and the tectonic plates of civilization are sliding beneath our feet. It’s the collision of ideologies. But what is causing this clash? Visions. These are not the visions of a prophet, not the visions of a businessman, and not the visions of a politician. Rather, “visions” are the gut assumptions that we have about the world which we may have never even examined, and may have no ability to articulate. They are even more fundamental than political or ideological stances because at the core they are our deepest held beliefs about what it means to be human. In particular there are two dueling visions that I call the limited and unlimited vision. I attribute the inspiration for this concept to Thomas Sowell. They are both clashing over the belief about human nature and the essence of reality itself. The limited vision is the standard Western worldview, but the unlimited vision is the newcomer on the scene and it seeks to redefine society by its vision of reality.

In the movie “The Matrix,” Morpheus reveals to Neo that the world he has always known is a system that’s merely a mental construct built to enslave people. In many ways the unlimited vision perceives Western civilization as a mental construct that exists for the purpose of oppression. It is a vision that seeks to awaken people to see their oppression and to revolt against the system not for the purpose of reform but to tear it all down and start anew. This collision of visions is destabilizing civilization as we know it. We stand on the chaotic brink of the extinction of one epoch as it collides with another. Join me as I seek to bring clarity to social, racial, and cultural confusion by explaining the thought systems that underly the chaos.